The Culture: a new podcast from Schwartz Media 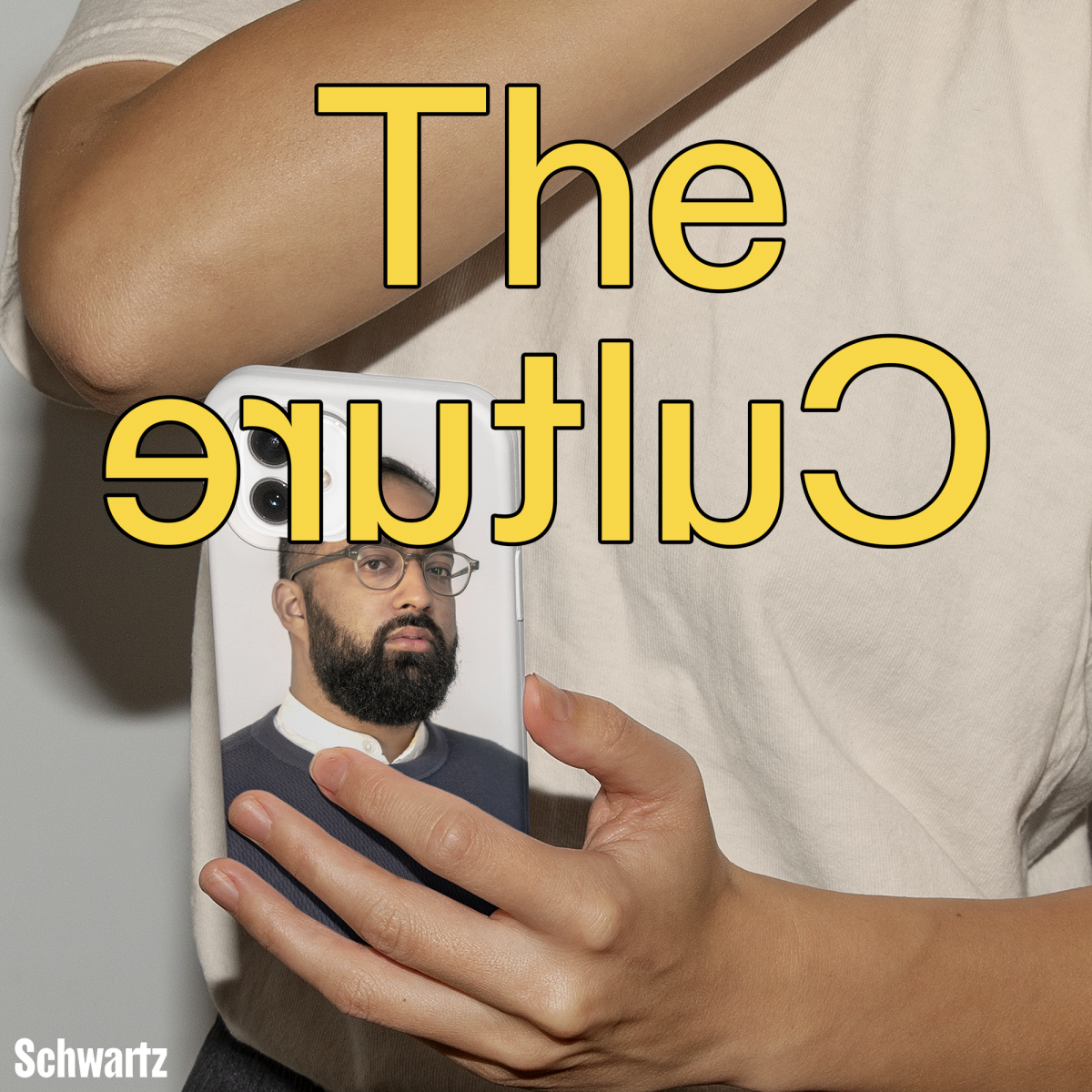 Building on the success of its flagship daily news podcast 7am, and it’s growing arts and culture coverage, Schwartz Media is launching new podcast The Culture at the end of the month. Award-winning journalist, editor of 7am and pop-culture obsessive Osman Faruqi will host The Culture, taking a weekly deep dive into the latest and greatest in film, music, TV, streaming, books and art.

Since entering the audio space two years ago, Schwartz Media has built a reputation as a high-quality podcast publisher, producing the No. 1 news podcast in Australia, 7am.

“The Culture is a show I’ve wanted to make for a long time,” said Faruqi.

“We hear from our audience all the time that they’re hungry for smart, engaging and fun angles on what they love watching and listening to.

“The show will be mainstream and accessible but also won’t shy away from discussing broader social themes that emerge from discussions around film, music and TV. Think of an Australian Still Processing, the NYT culture podcast.”

The show will feature conversations with critics from across the publisher’s titles including Anwen Crawford, Shaad D’Souza, Christos Tsiolkas and Bri Lee, as well as culture commentators from around the world.

Host Osman Faruqi has an established track record in this space, having been a presenter on the ABC’s arts and culture The Mix, columnist at music magazine NME, editor at youth culture site Junkee and host at radio stations FBi in Sydney and Triple R in Melbourne.

“Long-form, engaging cultural criticism is something we desperately need more of in this country and I’m stoked we’re creating something new in this space,” said Faruqi.

“Some of my first gigs in media and journalism were writing music reviews and throughout my career arts and culture criticism is something I’ve always come back to, so launching this show feels really natural for me.”

The Culture will also include interviews with local and international musicians, filmmakers, writers and other artists about their work. Each episode will be a 30-40 minute in-depth examination into a work, artist or a particular theme.

Schwartz Media CEO Rebecca Costello said now was the perfect time for the publisher to increase its audio offering with a culture podcast.

“When we released 7am, we filled a gap in the market for an independent and high-quality Australian news podcast, quickly becoming the country’s most popular daily news podcast.

“News and culture are two of the things Schwartz Media does really well so The Culture just makes perfect sense for us.” said Costello.

“We are anticipating The Culture will be well received by existing readers and listeners as well as totally new audiences.

“Schwartz Media has a long history of partnering with Australia’s leading cultural institutions and The Culture presents many exciting opportunities for advertisers to reach engaged, culturally active audiences.”

The first episode of The Culture will be released on Friday, May 28, 2021 and then weekly on Fridays.
It will be available on Apple, Spotify, Google Podcasts and all other podcast apps.