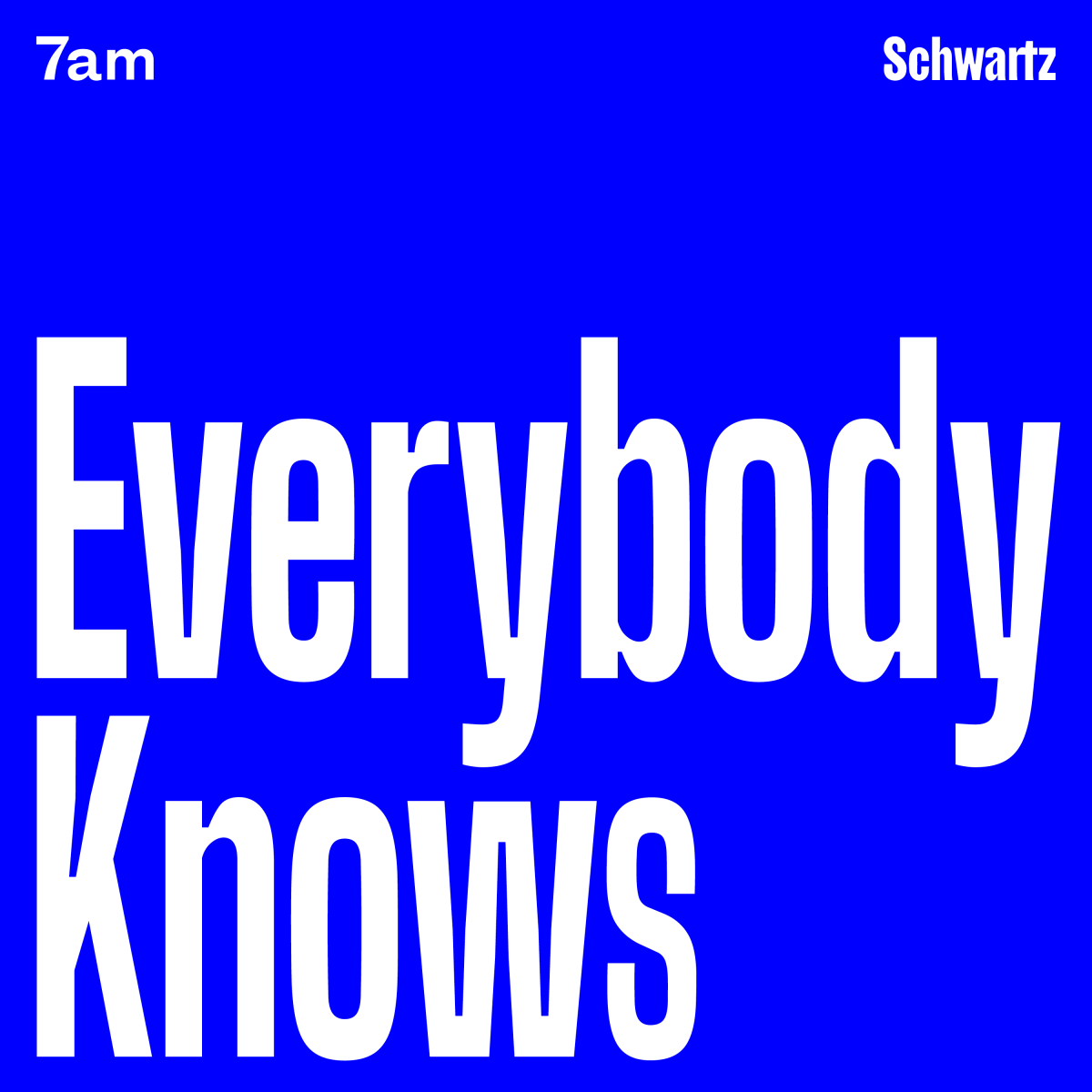 In this five-part podcast series, journalist and host of 7am Ruby Jones explores the rise and fall of the Me Too movement in Australia and investigates serious allegations of harassment, abuse and assault in the Australian music industry.

Ruby Jones is an award-winning investigative journalist and documentary host who has worked throughout Australia. She was the Marchbanks Young Journalist of the Year in 2015, host of the Walkley Award-nominated podcast series Barrenjoey Road and recently wrote a book based on her investigations.

“This series is an investigation into the underbelly of the Australian music industry, the harassment, abuse and misogyny that’s been allowed to flourish there for years. But my investigation doesn’t stop there,” said Jones.

“I want to know why, four years on from Me Too, so little has changed for women in Australia. How the law, journalistic failures and a culture of ‘boys will be boys’ has combined to make speaking about abuse so impossible. How is it that everybody knows about the crimes being committed and yet nothing changes?”

Through in-depth interviews with figures central to the Me Too movement – including human rights lawyer Jen Robinson, who acted for Amber Heard and Rose McGowan; Bruce McClintock, the barrister who represented Geoffrey Rush; the journalists, such as Kate McClymont, who broke Australia’s first Me Too stories; and survivors – Jones will uncover how a culture of secrecy, where men protect men, works in lock step with the media and archaic laws to protect abusers.

“Ruby is a brilliant host of 7am, but she’s also an extraordinary journalist in her own right. We’d been looking for the right opportunity to unleash some of those skills, and Everybody Knows is it.” said Osman Faruqi, head of audio at Schwartz Media.

“With Everybody Knows, we’re bringing the same compelling, narrative storytelling format we use every day on 7am to a long-form, investigative series. We think it sets a new benchmark for quality audio journalism in Australia.”

Everybody Knows will be distributed by Acast, making it available across all podcast apps and players such as Apple Podcasts and Spotify, or wherever you get your podcasts. The trailer is out now and the first episode will be available from September 1, 2021.