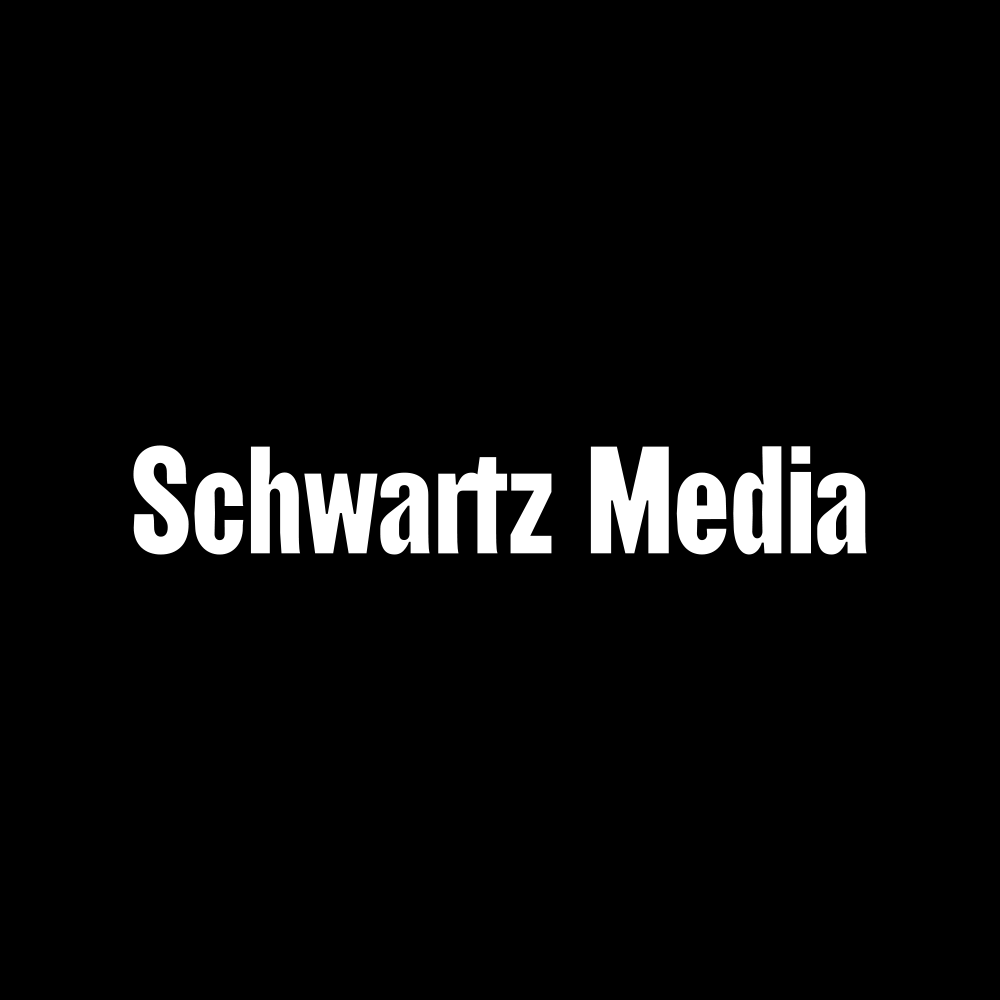 Schwartz Media has created two new roles that will see an expansion of its audio and make its journalism more accessible for digital audiences.

Journalist Osman Faruqi has been appointed as Schwartz Media’s new head of audio.

Faruqi will oversee the expansion of Schwartz Media’s audio titles, with new podcasts and a five-part investigative series expected from the publisher before the end of the year.

Erik Jensen, Schwartz Media’s editor-in-chief, said Faruqi was a natural choice for the promotion. As the editor of 7am, Australia’s most popular daily news podcast, and the host of The Culture, a recently launched weekly arts and culture show, Faruqi was “well placed to lead Schwartz Media’s expansion in audio”.

“Osman has a natural feel for storytelling in audio. He has a sharp news sense, coupled with a deep interest in culture and in people,” Jensen said. “He is the obvious person to fill this role and will lead multiple new projects that we are starting over the next few months.”

Schwartz Media has built a reputation as Australia’s leading publisher of long-form journalism with its flagship publications The Monthly and The Saturday Paper. Since its launch in 2019, 7am has become the most popular daily news podcast in the country. In May, the publisher launched The Culture, taking advantage of the growing arts and culture coverage in its other titles.

“Schwartz Media has a strong reputation for producing trusted, quality journalism,” chief executive Rebecca Costello said. “Our audio offering is no different. We are listening to our growing subscriber base by expanding our footprint within this engaging medium. Our aim is to reach new audiences but also to give back to our existing base more of what they love.”

Since Faruqi joined Schwartz Media as the editor of 7am in early 2020, the show’s daily listeners have more than doubled.

“7am has grown so much over the past year that it made sense for us to start talking about what other audio offerings we should be developing,” he says.

“I’m incredibly excited to start developing and launching new shows in this role. We’re going to be super-ambitious and keep up our track record of producing podcasts that are high quality, polished and bring new perspectives into the media landscape.”

Louise Burke will work with the teams at The Saturday Paper, The Monthly, 7am and The Culture to expand their digital reach and act as an advocate for audiences in the newsroom.

Burke will work to optimise the digital delivery of the publications and use an analytics-led approach to investigate new opportunities to grow and increase engagement with audiences across multiple platforms, from social media and search to newsletters, podcast platforms and beyond.

“Louise is a keen advocate for audiences and journalism,” Erik Jensen said. “She has worked at the forefront of digital engagement and brings a wealth of knowledge to her new role. She has a reporter’s instinct for story and a capacity to link that with people. I’m looking forward to working with her as she brings those skills to Schwartz Media.”

Burke is a journalist, editor and digital media specialist with almost 15 years’ experience in Australia and internationally. She started her career as a business reporter with The West Australian, before working for London’s The Daily Telegraph as home-page editor and assistant foreign editor.

Most recently, she worked for The National in Abu Dhabi, where she managed the delivery of a digital-training program to more than 200 journalists and editorial staff both in the UAE and across bureaus in the Middle East, London and Washington.

Burke is also studying for a master’s degree in science communication at the University of Western Australia where she is researching ways to improve public engagement with science topics, including the climate crisis and vaccines.

“I am absolutely thrilled to join the team at Schwartz Media and be a part of the next stage of the organisation’s growth,” Burke said. “The titles in the Schwartz Media stable are among the best sources of quality journalism in Australia. It is such a privilege to play a role in bringing audiences the kind of intelligent reporting the country needs right now.”